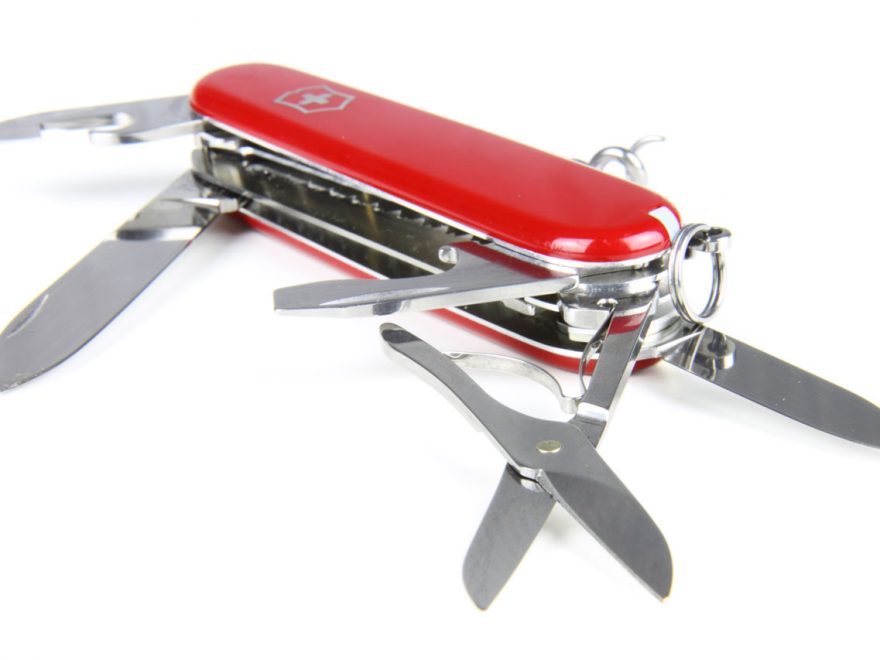 Alright let’s just get right to it, no beating around the bush, no procrastinating, no stalling like my twelve year olds at bedtime: this deck is DARN GOOD.  I went 19 W 6 L with this deck (5 W 2 L against meta decks).  It actually also went 5 W 2 L against Fighting Archetype decks.  Against its archenemies, it won almost as much as it did against every other deck in the format.

Here’s the decklist I used:

And I actually came up with a pretty good list on my initial try.  Of all of the cards in the deck, only the Memory Cards were the ones below the 20% proportional play threshold.  Fire Memory got played 6% of the time, Fighting Memory 11%, and Psychic Memory 17% of the time.  I wouldn’t reduce the count of these cards in the deck, however.  You really need two of each card when going up against the archetype that’s weak to that specific Memory Card.  And the other ones make for great Trade and Ultra Ball fodder.  But every other card saw at least 22% play rate, and actually Float Stone was the only one that was 22%, Mallow and Ultra Ball were next at 25%.  Zoroark GX and DCE were the highest at 50%, and Tapu Lele GX was 47%.

So there aren’t really any changes I would make to the decklist.  Maybe drop 1 Cynthia for a Sycamore, since I played Sycamore 42% and Cynthia only 26%.  I might also add a third Brigette (in five of the six losses I did not start with turn 1 Brigette) and another Lele… the problem is that I have no idea what I’d cut.  Maybe Float Stone?  I’m not cutting Mallow, being able to go grab the Memory Card you need and another card like a DCE is WAY to valuable to reduce the count of that card.

So go try this deck out – I think it’s REALLY good.  If I knew two weeks ago what I know today about this deck, this would have been my play for Collinsville.