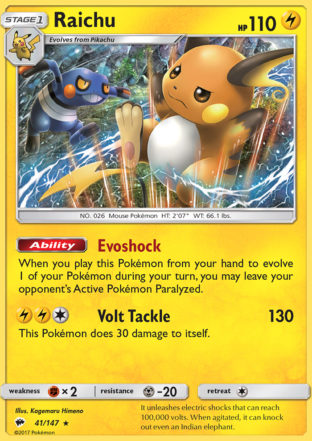 I finally got to spend some time with this deck and try to figure out how to get it to work.  I will definitely say that it is one of the most complex decks out there.  It is EXTREMELY easy to misplay, and one wrong step could completely lose the match for you.  It is also the most time consuming deck in the meta today.  I had a couple of games that took WELL over a half hour on PTCGO.  It’s also going to take you a couple of games to get used to playing it, it is completely different than any other archetype in the game right now.

But that alone should make it worth trying out.  You should play four or five games with this deck just because it will force your brain to work differently.  And it is so exacting that it really forces you to play perfectly.  It’s a good exercise in forcing you to play perfectly and do what you can to avoid making mistakes.

And you have to do this with a clock in your head.  There were a couple of games where I almost ran out of time, and one early on where I did run out of time.  It takes about thirty or forty seconds to execute the whole cycle each time.  Once you do get the cycle established, you have to move quickly each turn to replicate it.  No lolly gagging around with this deck.  You have to play as quickly as possible on your turn, and your play has to be perfect.  Like I said, those factors alone make it worth your time to spend a couple of hours learning this deck.

If I can be presumptuous and attempt to improve on Mike’s list, here’s the list I used and went 6 W 1 L with:

So there are a number of things you want to know before going to play this deck:

Like I said, this deck is worth playing a few times just because it is SO different – it will make your brain work differently, and that’s a good thing.  Just realize you might need to mute your opponent because you’re probably going to get some angry red faces.