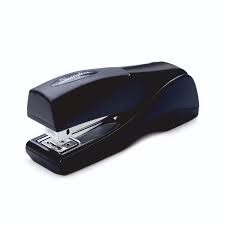 It occurred to me the other day that I should probably publish a list of staple cards for the new meta.  So I had a couple of free minutes and started jotting them down… and WOW was I surprised at how many there are.  I’ve broken them down into three categories, a “Short List” that includes the 5 star, 4 of or close to it cards that you have to have, a “Medium List” of good cards you’ll frequently use, and then a “Leftovers” list that includes good cards but maybe have limited applications or target audiences.

Let me know what you think… this list can be flexible.

Feel free to disagree, but I’m calling it the short list for a reason.

So again let me know what you think and I’ll make some adjustments.