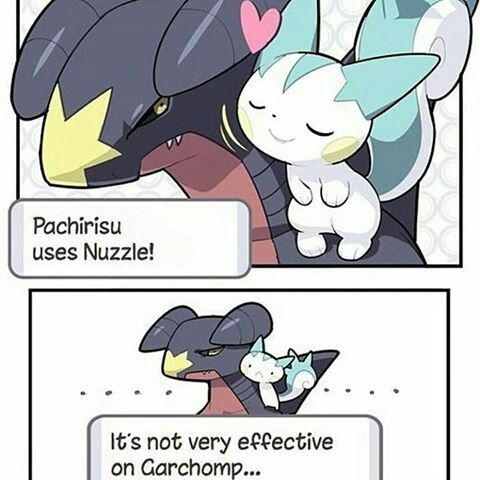 I’m not going to lie to you, I have some success with this list, and I’ve struggled with it as well:

I was not a big fan of Garchomp when it first came out back in February.  I beat it plenty, and I struggled with it when I tried it.  And then the Fighting version came out in May and I thought that would be great… yeah, wrong again.  So now that we have a new format and rotation has occurred, I am again going back to Garchomp, you know, because the definition of insanity is trying the same thing over and over again and expecting a different result right?

As you can see from the video below, the deck isn’t terrible, but I definitely had some trouble with it.  I initially tried with Dunsparce and Alolan Vulpix, similar to the Swampert build I have had a ton of success with.  That attempt failed spectacularly, however, so I pretty much just tried to streamline the deck as much as I could.  I definitely feel that there could be some improvements to this list, so let me know if you have any ideas or if you have a list that’s working fairly well for you.