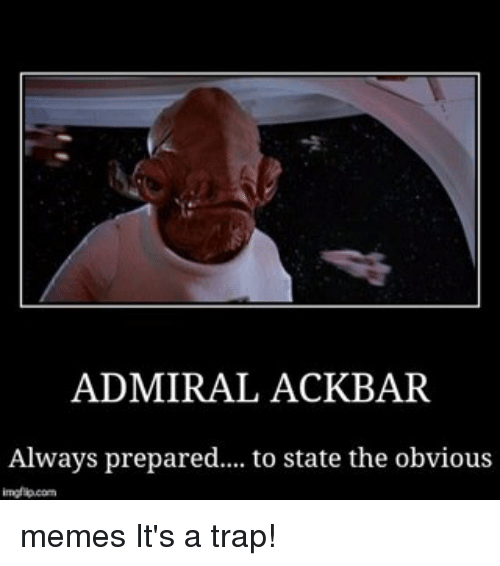 Otaku and I were chatting briefly about this card, and the word “trap” came up in reference to it.  I guess a lot of the cards I’m looking at from Lost Thunder could fall into this category.  This card teases you with its ability which seems like it will allow you to play down a Stage 2 Pokemon on top of a Basic Pokemon… even if you put that Basic Pokemon into play on that turn!

It’s not 100% certain that that is the case – I’m not 100% convinced that this ability will function effectively as a pre-errata Rare Candy, but if it is, I will definitely be more than happy to try to fall into this trap card.  I’m not saying that Meganium by itself is going to turn the meta upside down and Stage 2 Pokemon will become the best archetypes in the game.  There was only one Stage 2 feature Pokemon at Memphis (Gardevoir GX), so Stage 2’s have already pretty much been squeezed out of the format.  The designers need to do something to make Stage 2’s more viable.  Even if Meganium isn’t pre-errata Rare Candy, at least they’re trying to do something for Stage 2 archtypes.

Personally, I wish they wouldn’t make Big Basics and even Stage 1’s so powerful.  I’d love to see a game where Stage 2’s are the feature Pokemon exclusively… but that just isn’t going to happen.  Their HP is disproportionately low and they often times have higher attack costs than Basics or Stage 1’s.  Like I said,  I don’t think Meganium will instantly transform the meta into a Stage 2 dominated format, but you can bet I’m going to put it into my Solgaleo GX Magnezone deck.  Throw in Professor Elm’s Lecture, and I’d be willing to bet that Solgaleo GX Magnezone becomes a lot more competitive.

But maybe I’m wrong.  In the immortal words of Admiral Ackbar, “It’s a trap!”